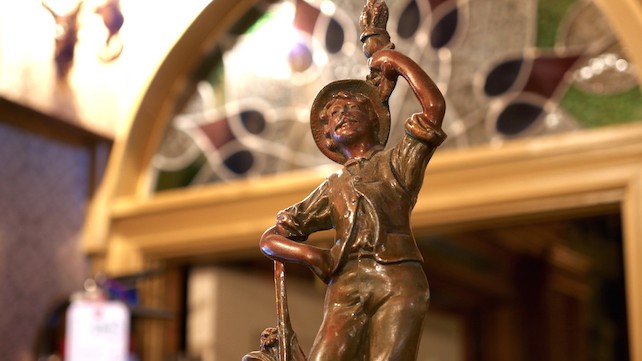 This hotel has found its home in one of the oldest houses on the street. It was in 1826 that Joseph-François Perreault had this imposing stone home, initially boasting 40 feet of frontage and 32 feet in depth, built. In its initial state, the house was roughcast and covered with a two-sided slopped roof, with dormers. The upper floor windows and the entrance porch are original house elements, dating back to its construction.

Between 1844 and 1873, the property belonged to the Desbarats family, who were printers in Quebec, Montreal and Ottawa. It was to finance the first illustrated daily newspaper in the world, the New York Daily Graphic, that Georges-Édouard Desbarats sold the family house to his father-in-law, Joseph-Noël Bossé, a judge and senator. In 1919, the house facade was covered with bricks. The ground level windows probably date back to this period. The carriage entrance was lowered which provided extra living space on the ground floor. As for the mansard roof, it was probably installed a little earlier, before 1900, to not only revitalize the image of the house but also to provide extra living space. Inside, the house has held on to elements of its past; looking much older than its exterior. The original plan still exists: a large central hall giving access to rooms symmetrically arranged around it. In some of the rooms, beautiful old fireplaces are still visible.

This project aimed at providing historical information by the Quebec City was completed in collaboration with the Ministry of Cultural Affairs under the terms of an agreements to showcase cultural property in the Quebec City and a specific agreement entered into with Université Laval.

take advantage of our discounts and sweet deals + 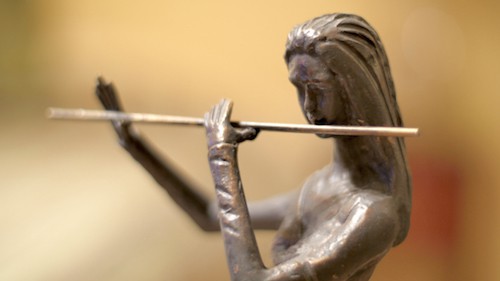 Save when you book directly! + 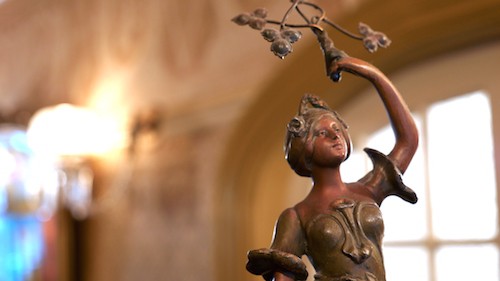